Jim Brewer has been at the helm of MasterThink since 1983, but his spirit of entrepreneurship began at the age of eight with the launching of his first company—a lawn service. From humble beginnings in East Tennessee, his parents instilled in him the firm belief of working hard to better one’s station in life.

With no outside financial support, Jim put himself through the University of Tennessee in four years—taking a full load of classes by day and working at a packing plant by night, all while married with a child.

All that to say—Jim is a firm believer in self-development. I 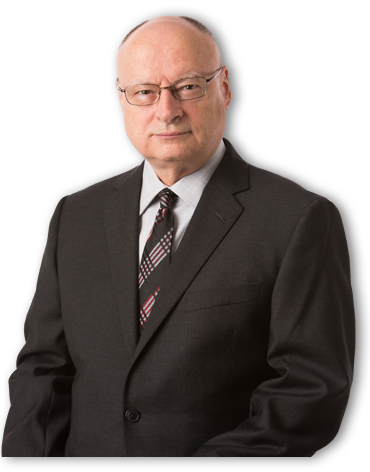 f he can do it, anyone can! This is the spirit that led to the founding of his consulting firm.

Nothing is more exhilarating to Jim than see an organization move from chaos to calm, or to coach an individual and watch him or her grow into confidence. His passion is to help people tap into potential they never knew they had, and to accomplish what they never imagined they could do.

He has served on various boards of client companies and nonprofit organizations, mentors men and women on their educational and career paths, and is involved in the ministry of Denton Bible Church.

Jim and his wife, Tori, have three grown children. His greatest joy is spoiling his seven grandchildren and then sending them home. 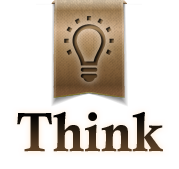 the Present Situation
Create the Mindset to Thoroughly Evaluate Your Company 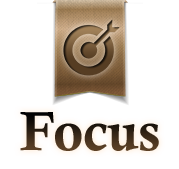 the Desired Future
Make Strategic Changes in Anticipation of the Future 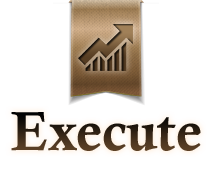 Subscribe to our monthly MasterThoughts: Thoughts to inspire; thoughts to lead.