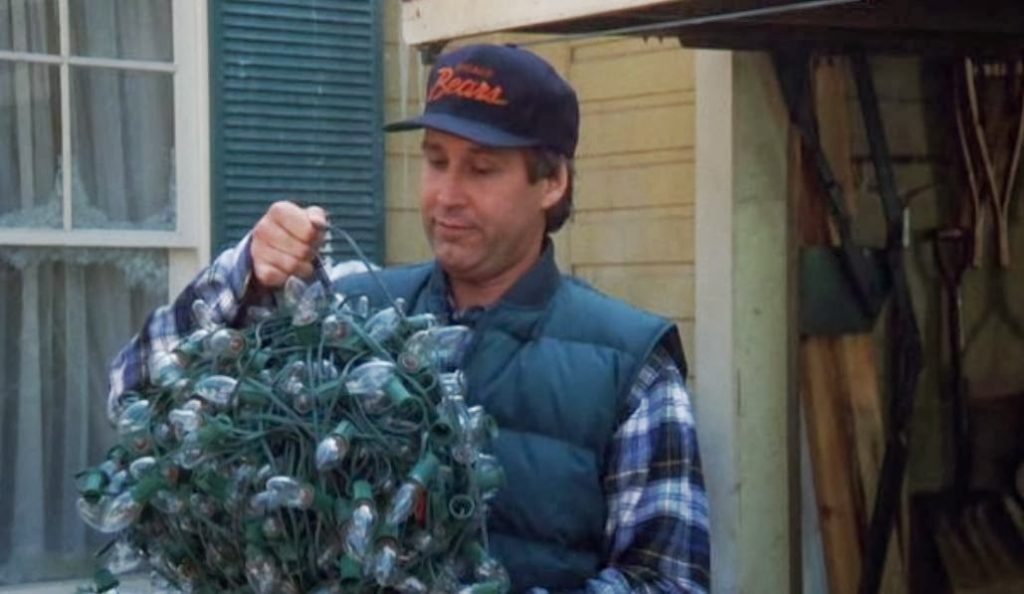 There are various approaches to the post-season chore of taking down Christmas decorations. Some people refuse to put them up in the first place. Others ignore the task until their HOA cites them. There are the neatniks who diligently wrap each strand around reels designed for that very purpose. And then there are those like Clark who pitch them in a box figuring they will deal with the mess next year.

Which one are you?

The denier? The avoider? The meticulous light wrapper? Or the one who figures he will deal with the tangle later?

Do you see where I’m going with this? Business isn’t much different. Wrapping up the old year and preparing for the next isn’t best left until you’re in the middle of a crisis. Right now is the best possible time to get ready for 2023. Yes, I know you’re beyond busy, but just imagine if Chevy Chase had been willing to spend a little extra time wrapping his lights last year. It would have saved a whole lot of frustration and hassle.

Over the next days, I will be sending you tips for making the most of your thought process and planning. Stay tuned….