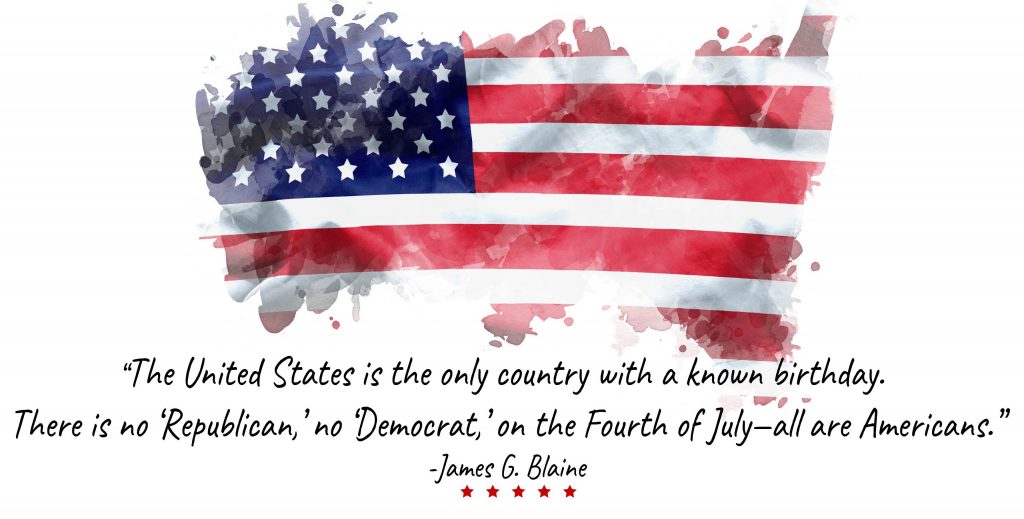 I love my country! Unabashedly. Wholeheartedly. Warts and all. How could I not?

You see, I was a war baby, conceived when my dashing sailor/father came home on a brief leave from the South Pacific during World War II. Nine months later, on August 15, 1945, the Japanese surrendered, and the war was declared officially over. As the news spread, celebrations erupted across the United States.

And one tiny person was shouting as well. Me . . . announcing my presence into the world!

Now, my mother had decided that should she have a baby girl, her name would be Penelope. But my strongly opinionated aunt, present at my birth in lieu of my father, decided that Victoria was a much more appropriate name given this remarkable day of victory, and Victoria it was! How could I not be a patriot?

A generation later, I fought tears as my own jet pilot/husband placed our newborn son back into my arms as he turned toward an uncertain future in the fight for the freedom of the Vietnamese people. As did my brother. As did most of our friends. Patriots all!

My husband came home, proud of his service and ever so grateful to be back in the land of peace, sleeping in a soft bed in the quiet of night instead of hunkering underneath his cot lest the next incoming mortar have his name on it.

These days it’s not all that popular to stand with hand over heart and with tears welling up when our flag in all its glory is unfurled and our National Anthem rings out. Ours has been a costly country, paid for through the blood of generations who fought for our liberties. Because of them we have remained a free republic. Never in the history of the world has such a nation existed!

Am I so naïve to not recognize the wrongs and the sins and the grievances in our country? Oh yes, I’m quite aware. It grieves me to the core. But still, I can’t help it … I’m an unabashed patriot!

I love the freedoms that our forefathers crafted into our remarkable Constitution. I love that I can worship my God, openly and without fear. Everywhere I go I look around me and see our country’s de facto motto, “E Pluribus Unum” (Out of Many, One). We Americans are the “mutts” of the world—nary a purebred among us. Isn’t it grand?

In just a few days we will commemorate our Independence Day. Regrettably, internal divisions threaten the heart and soul of America more than do our outside enemies. It doesn’t have to be that way. Let’s celebrate this day and every one after it E Pluribus Unum, and in oneness, commit to live in kindness and forgiveness and hope. There’s no greater gift you can give to your country than to walk in love and respect toward your fellow man.

Have a magnificent Fourth of July!