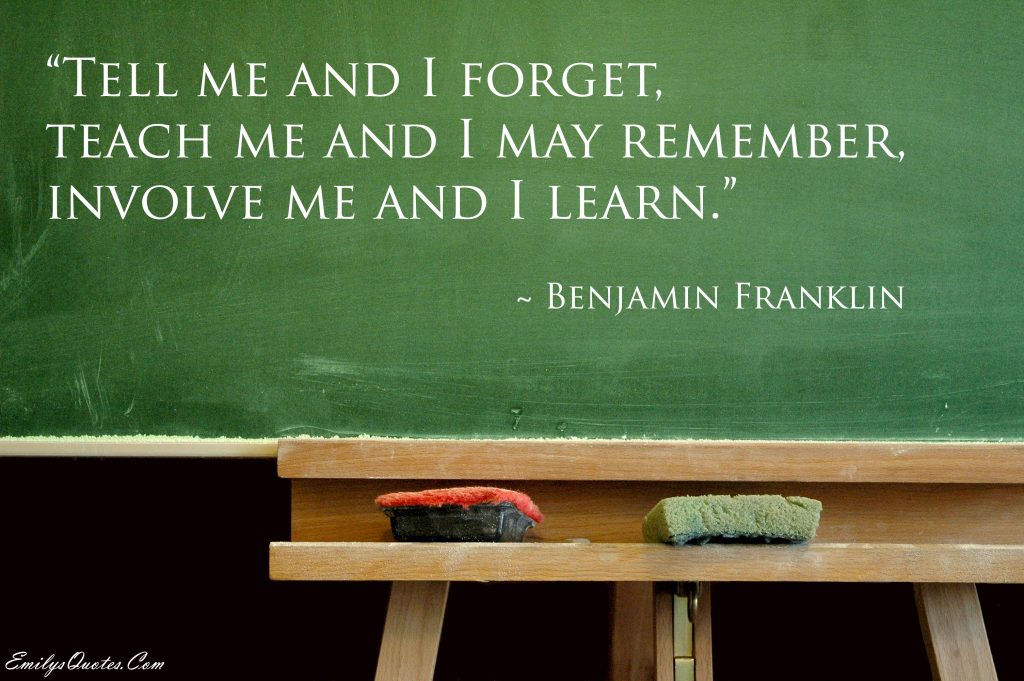 If you aren’t a fan of “Undercover Boss” you should be. The premise is that the CEO of a major corporation gets into disguise and heads out to several of his or her business locations to see how well they are doing. He is not there to simply stand back and observe. Instead, the boss plays the part of an inept newbie under the tutelage of one of the supervisors who must teach this poor, pitiful soul.

Some of the supervisors excel at this; some fail dismally. It is always quite eye-opening, not just for the boss, but for the employees who have absolutely no idea who they are really “training” until they meet in person at the end of the hour. But in every episode the boss takes home some valuable lessons, experiencing first-hand what is being done right and what needs to be changed.

The key takeaway from the show is this: your company doesn’t run itself. The heart of your business is your people; training those people to do their job well is the key not only to their personal success but to the overall success of the company.

A friend has a son in his mid-20s who is now a successful young man, but that wasn’t initially the case. As a toddler, he was diagnosed with autism. Rather than wasting time wringing her hands, my friend quit her law career and threw herself into learning every possible technique that might give her son the ability to make the most of his limitations.

One of the most vital things she learned was that those with autism need concrete instructions. It is a challenge to comprehend an abstract order like “quit running around making so much noise.” Instead, they need something tangible and abundantly clear: “Sit in this chair and color this picture.”

When this boy was mainstreamed into the classroom, my friend would train his teachers how to effectively work with him. And it ended up that the teachers were thrilled to find that all their students benefited from these methods. Children respond positively to being told specifically what to do, rather than being told what not to do. And don’t we all

So, while we realize this is a very simplified example, it can be applied to more complex situations. Managers—give your people what they need to work effectively. Don’t just tell them what to do, get in there and show them how it’s done. Then sit with them and go through the steps and the expectations as many times as necessary until both of you are confident that they’ve got it down.

Poor training leads to shoddy work. Lack of competence leads to errors. Employees who aren’t confident about what they are supposed to do are insecure and inefficient.

Tell…then teach…then involve! It takes more time on the front end but having a fully trained, confident employee leads to job satisfaction, job retention, and less turnover, all of which lead to fewer accidents and errors, better safety records, client satisfaction, increased productivity, and revenue! Spend some time in your employees’ shoes. See the company through their eyes. Make the changes. You will build relationships and secure the foundation for a better future.